Petrobras: 5 facts about our sustainable operations that you will like to know

June is a very important month. On the 5th and 8th, we celebrate the World Environment Day and the World Oceans Day, respectively. It is a moment to reaffirm our commitments, recognize our transformative energy, and think about what we can do to advance even further.

Taking care of the safety of our operations and developing actions to maintain the balance between our activities and the world that shelters us is our concept of environmental responsibility. With improvements in products and processes and investments in ecosystem conservation and preservation projects, we always seek to grow contributing to sustainable development.

We invest in research to develop processes and products that contribute to rationalize the consumption of natural resources, seeking to diversify the use of the sources, including renewable energy. We also encourage rational energy use and have upgraded our processes to increase energy efficiency, reducing polluting gas emissions.

Check out, below, five curious facts about our sustainable operations that we have selected for you.

1.    We contribute to the conservation of marine environments 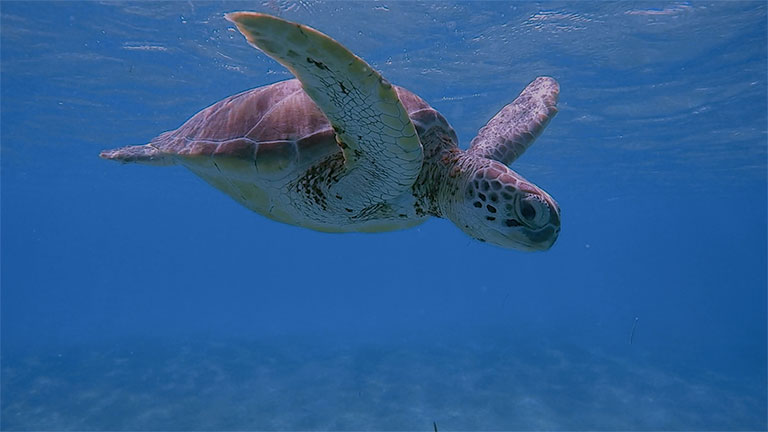 Our work in pursuit of marine environment conservation has a long history. We pioneered this type of investment in the country when we started the partnership with the Tamar project, almost 40 years ago. We went on to protect 52 marine species, all over the Brazilian coast, with the inclusion of four new projects chosen through public selections: Right Whales, Parrot Fish, Estuarine Dolphins, and Migratory Birds from the Northeast. The sponsored projects also operate in networks, promoting joint and coordinated actions, such as the Marine Biodiversity Project Network (Biomar). Created in 2007, Biomar brings together the Tamar, Humpback Whale, Live Coral, Spinner Dolphin, Atlantic Goliath Grouper of Brazil, and Albatroz projects, operating in 13 states and 87 municipalities, with research on and conservation of coral environments and of 24 species, most of which threatened by extinction. Its performance has been affording very significant results:
• More than 720 scientific papers published.
• 1000 percent increase in the population of humpback whales between 2001 and 2019.
• Removal of the humpback whale and of the browed albatross from the national list of endangered species, since 2014.
• In 40 years, about 40 million sea turtles have been returned to their natural habitat.

2.    We monitor more than 40 percent of the Brazilian coast 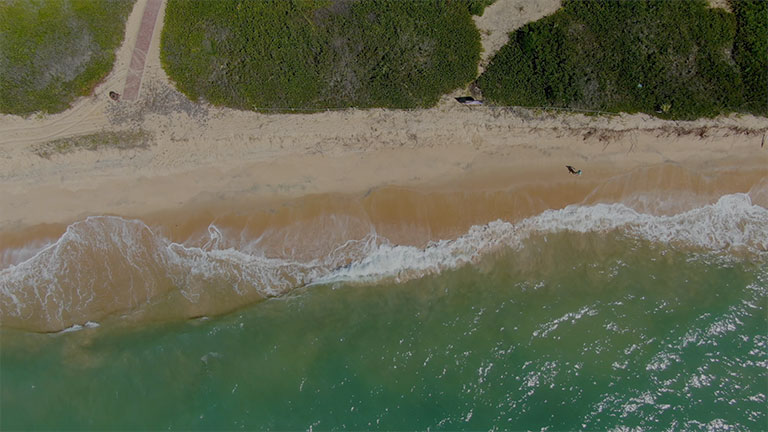 Petrobras funds the largest beach monitoring program in the world, covering more than 3,000 km of coastline. This initiative takes place through the coordination of a network that includes public agencies, specialized companies, and non-governmental organizations. It is a condition for the environmental licensing of oil and natural gas exploration and production projects. During monitoring, all live animals the field staff finds are examined to check whether they need veterinary care. When they reach good health conditions, they are marked individually and returned to nature, which allows for follow-up if the animal reappears in another region. Since August 2015, along the coastline stretch ranging from Saquarema-RJ to Laguna-SC alone, more than 80,000 animals have been registered, among which species of birds, marine mammals, and turtles.

3.    Our production process is among those that emit the least greenhouse gases 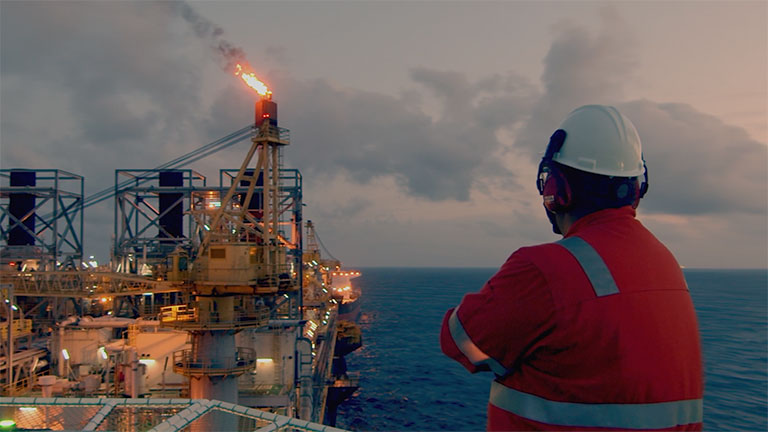 Today, we are the 2nd company with the lowest volume of emissions per barrel in the oil and gas exploration and production productive process among all companies operating in the industry. Between 2009 and 2019, we reduced the volume of emissions by more than 40 percent. We are committed to zeroing out the absolute growth of our operational emissions by 2025, even though we believe that we will increase our production in this period. And, by 2030, we will eliminate routine flaring, which is one of the main sources of emissions. We have developed technologies to capture and reinject carbon dioxide into the oil fields, especially in the pre-salt cluster. We also invest in research on the topic at our Research Center and by means of our association with the Oil and Gas Climate Initiative (OGCI).

4.    ¾ of the hazardous waste generated in our operations is reused

In 2019, the proper management of the waste generated in our production processes allowed 74 percent of the mass of hazardous waste to be destined for reuse, recycling, or recovery. This is equivalent to approximately 80,000 tonnes or 11,000 garbage trucks. In addition, our selective collection processes have enabled us to achieve excellent rates of recycling, reuse or recycling of wood (83%), plastic (92%), paper (94%), glass (75%), and scrap (100%), contributing to prevent the extraction of new natural resources.

5.    Guanabara Bay cleaning
The Mangrove Crab Project, which Petrobras has sponsored since 2012, has collected 33 tonnes of garbage from the Guanabara Bay in the last five years. Through the LimpaOca Operation, a cleaning action engages fishermen and collectors in waste removal during the mangrove crab closed season. More than 80 percent of the waste collected from the bay is made of plastic, with Styrofoam, plastic bags and PET bottles being the items found most. In addition to these items, other unexpected waste has also been collected, such as a chemical toilet, motorcycle helmets, car bumpers, tires, toilet seats, and television set frames. This operation indicated a return of R$4.55 for each R$1.00 invested, considering the effects of the environmental, social, and economic transformation that has occurred due to the implementation of the project. Carried out by the Guardiões do Mar NGO, the Mangrove Crab Project aims to carry out maintenance and monitoring actions in mangroves, to create nurseries, reforest the area, and perform environmental education work with the local population. Among other activities, with our sponsorship, the project has already reforested over 182,000 square meters of mangroves in four years, surpassing the mark of 61,000 trees planted.