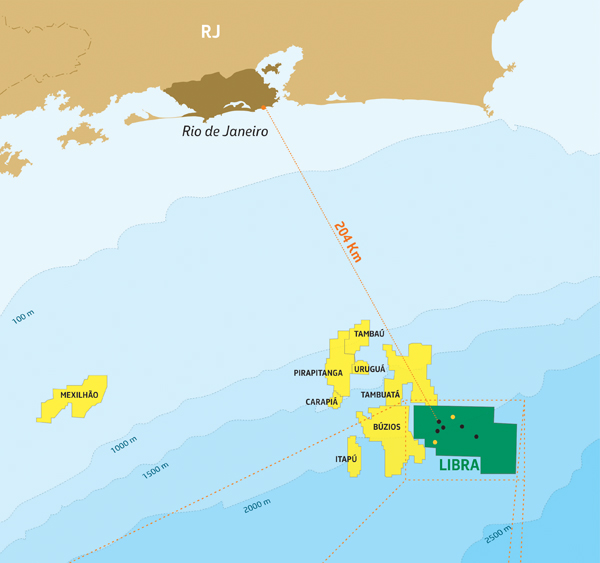 We have commenced a new hiring process for the Libra Pilot Project's FPSO. The previous one, which got underway in August 12, 2015, was canceled because it resulted in a bid with prices higher than those adopted on the international market and above the expectations of Petrobras and its partners. The process required a local content commitment, as featured in the Production Sharing Contract (PSC).

The PSC provides for an application for a waiver from complying with the percentage local content in the event of bids for amounts higher than those practiced on the international market. This mechanism allows for competitiveness in the project, ensuring efficiency in the planned investments for the development of the Libra field from the deadline, cost, quality, and safety viewpoint. Thus, on August 30, 2016, the Libra Consortium filed a request for a waiver for the FPSO at the National Petroleum Agency (ANP). On September 16, 2016, a new hiring process was introduced with fewer local content requirements, which will enable the construction of the unit in Brazil with no impact on the project's cost or schedule.

The Libra Consortium foresees the entry into operation of the production system for the second half of 2020, and for this to be possible, the FPSO should be hired no later than the first half of 2017.