Systems that regulate oil exploration and production activities are applied in each country based on their specific local needs. For this reason, each regulatory framework is different, with variations involving the adoption of one or more systems.

In Brazil, the Union owns the oil, but companies or consortia can extract it in accordance with various forms of payment, such as royalties, which depend on the current system. The concession system governed the oil exploration and production activities in Brazil until 2010, when acts 12,276/10 and 12,351/10 were enacted and established, respectively, the onerous transfer of rights and production sharing systems. Since then, three systems have coexisted in the country: Concession, production sharing, and onerous transfer of rights. 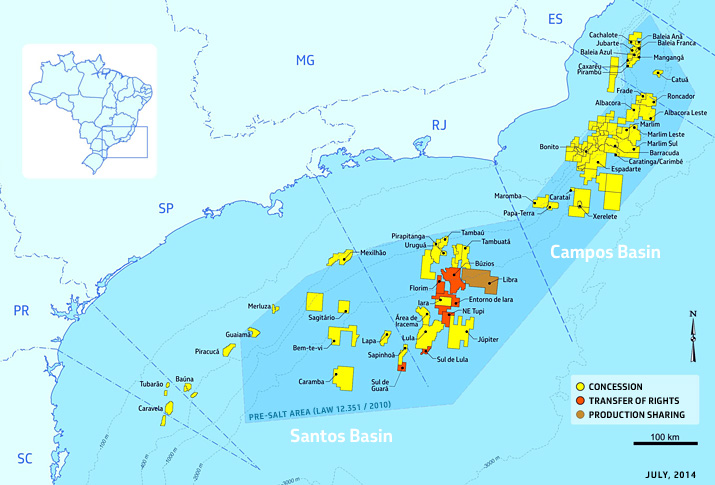 Get to know a few differences among them: 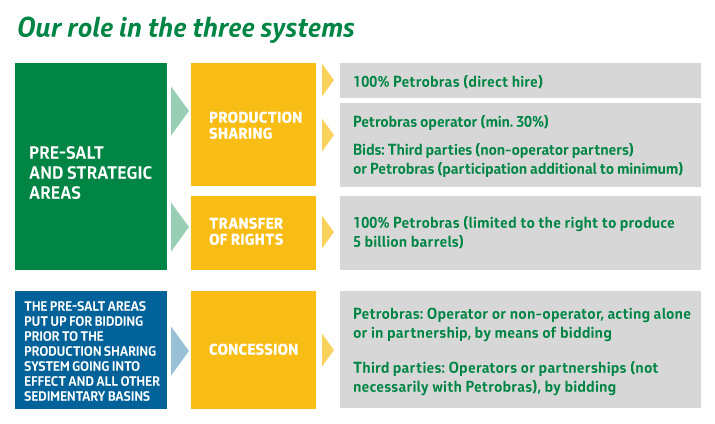